Our latest Kingsway volume comes from Montreal-based French producer Traxx. Born and raised in France, Traxx was influenced early on by producers like Pharrell, Timbaland, & Kanye West. An avid piano player since childhood, his productions incorporate many live instruments along with vintage analog synthesizers to create tasteful, unique musical palettes.

In 2011 Traxx received his first 3x platinum certification for his work with Colonel Reyel and has gone on to receive several more platinum and gold certifications for his work with Youssoupha, Keblack and more. Already a well known figure within the french music industry, it won’t be long until he is a household name, and we are proud to have him as part of the Kingsway team. 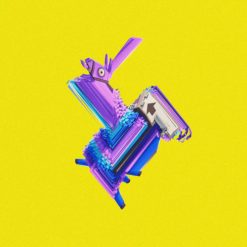 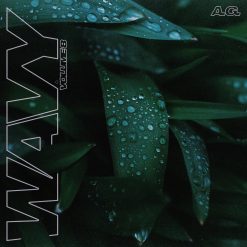 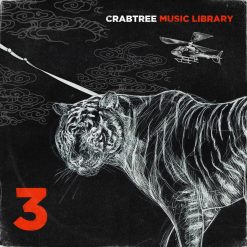 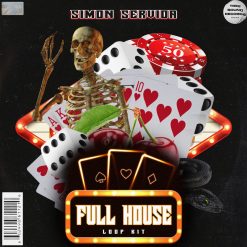 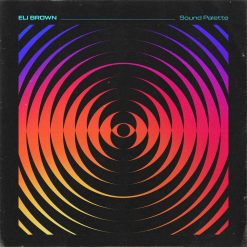 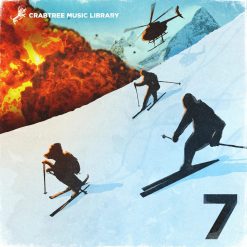 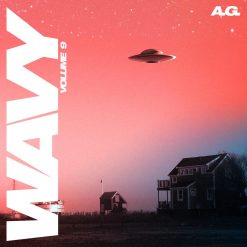 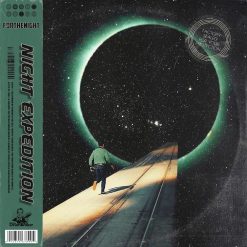 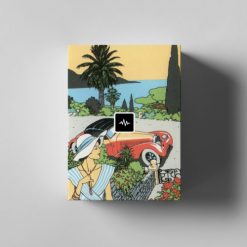 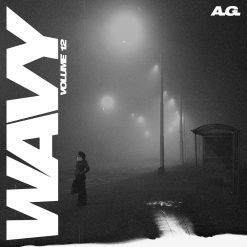 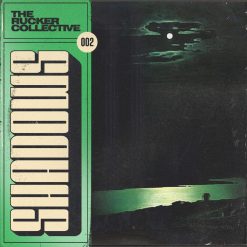