What are you looking for?

As musicians, we’ve always wanted (and could never find) a vocal product that captured the modern sound of today’s records and most creative scores.

Play it Your Way
Thanks to three independent engines, Exhale’s adaptive samples can be utilized as loops, slices, or chromatic sounds. In other words, there’s no way it can’t be played.

Seasoned to Perfection
Through the collective wizardry (and outboard gear) of 21 spectacular sound designers, every raw vocal performance has been souped up to make waves in the modern music scene.

Easy Tweaks
Hard to believe, but this is just a starting point. Fiddle with every imaginable facet, from macros and FX to the loops themselves, and make your sounds go the extra mile. 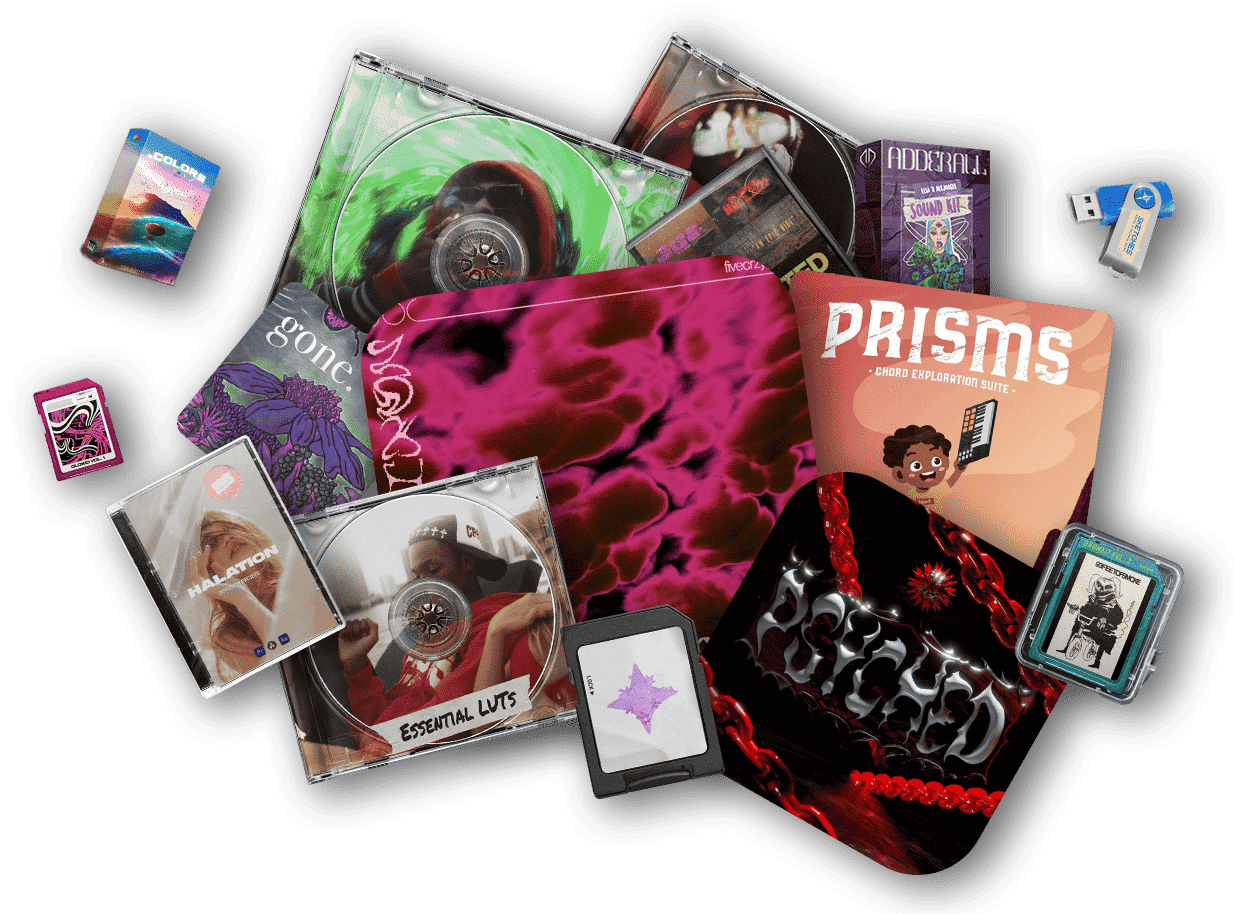 Weekly freebies and new packs updates! Sign up to our newsletter and receive 3 free kits.