It’s an 808 Mafia family affair. Southside, the king of trap returns to Splice, this time collaborating with PVLACE, India Got Them Beats, Cecilia Hone, and Muezly.

Known as “the Michelangelo of melodies,” PVLACE is a 23-year old, multi-Platinum German producer who’s most notably contributed melodies on songs by Young Thug, Migos, Future, Lil Tecca, Lil Keed, and Pop Smoke, among many others.

Hailing from Central Florida, India GTB has been producing since age 11, taking influence from Zaytoven and Polo Boy Shawty. Since then, she’s been building an internet presence unlike her competitors. India is most known for producing tracks for YoungBoy Never Broke Again, NLE Choppa, and Quando Rondo. Most recently, she produced Mozzy’s “Winning” featuring Lil Poppa off his forthcoming album, Internal Affairs.

Michelle Muezly is a 16-year old German producer and beat-maker who caught the ears of PVLACE who recently brought her into the 808 Mafia. Cecelia Hone is a classically-trained pianist turned rap beat-maker who also recently joined 808 Mafia.

Together, these legends-in-the-making serve up unforgettable trap melodies that are yours to use in your next production. 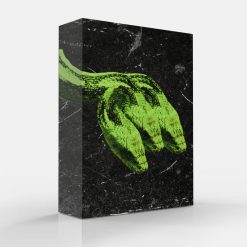 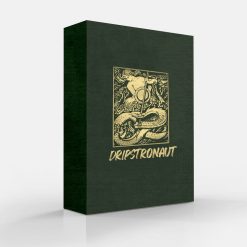 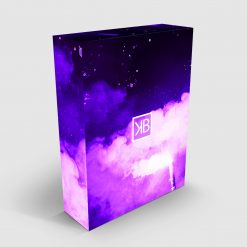 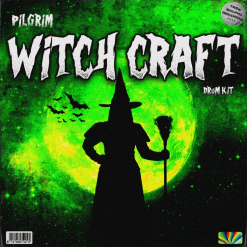 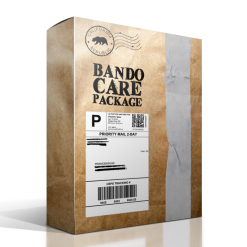 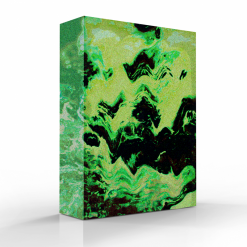 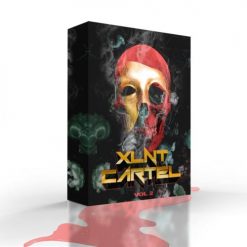 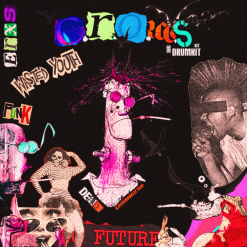 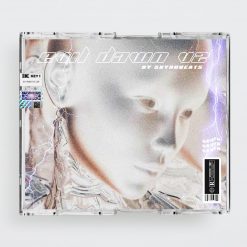 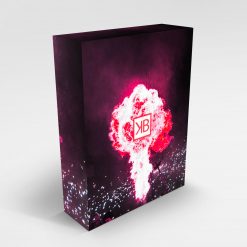 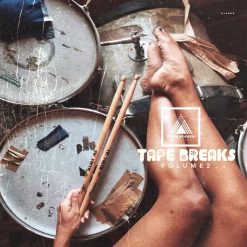 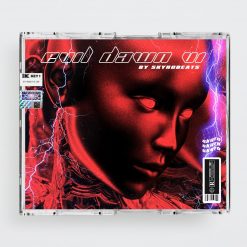