!LLMIND (Ramon Ibanga, Jr.) is a Filipino American Multi-Platinum, GRAMMY-winning record producer, songwriter, and educator based in Brooklyn, NY. He’s worked with some of the biggest names in hip hop and pop including Beyonce, Kanye West, J Cole, 50 Cent, Ariana Grande, among many more. He’s also the founder of BlapKits and Roseville Music Group, as well as the pioneer of the “producer-drum-kit” movement. To celebrate the release of XLN’s Retro Color-20 plugin on Rent-to-Own by Splice, he crafted a preset pack demonstrating what the software can do. Use RC-20 to add distortion, ambiance, or warmth—from subtle to dramatic—to any production with the FX of vintage recording equipment. Its six unique FX modules can replicate everything from vinyl records to VHS machines, adding noise, wobble, and dropouts to your tracks. And now you can use !LLMIND’s RC-20 sounds in your productions with his first-ever Splice pack 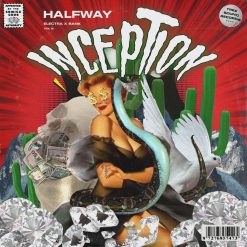 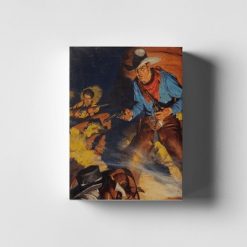 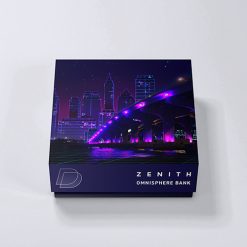 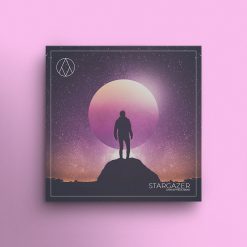 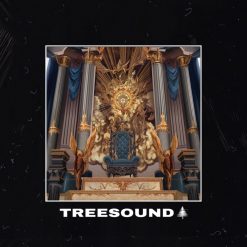 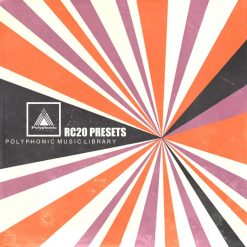