The first Volume of the PISCES Guitar Library features 18 guitar pieces + STEMS composed by Stoopid Lou. The compositions are intended for modern Trap and RnB production, raging from jazzy pop samples to hypnotic up-tempo loops that are inspired by Atlanta’s current guitar sound.

I had a couple of really cool songs come out from my last guitar pack (including Trippie Redd and Badda TD), I also got hit up by a lot of producers asking for a new guitar pack. So, I figured it’s a good time to finally put out another guitar library. This pack was recorded in Berlin in late May/early June of 2020 using a Fender Strat, a collection of vintage synthesizers as well as state-of-the-art plugins, and later processed with an Akai reel to reel tape machine.

This pack includes STEMS, which gives producers the option to strip down/edit the compositions or leave the pieces as they were intended. 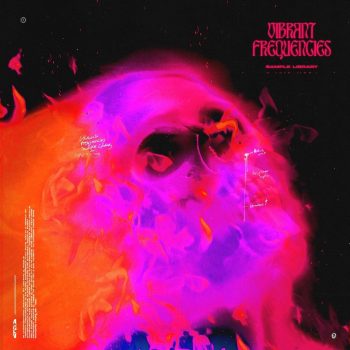 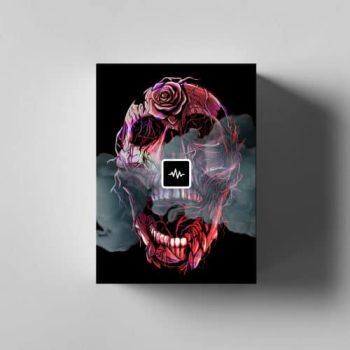 Want To Receive 10 Kits For Free?

When you sign up to our newsletter, you’ll instantly receive 10 sound kits straight to your inbox.